Hi, superheroes of the 21st-century information system! We have a 6 pm meeting today. Do not worry about what you shall eat. What to do:

2. Examine the progress of each of the many parts of the whole.

3. Plan for the future meetings.

God bless you until 6 pm.

Rev. Dr. James MMuathime Mbuva is an ordained Minister of the Gospel of Jesus Christ who became an Associate Pastor of KICC in 2009, and with the retiring of the Senior Pastor and Bishop, Benson Andebe in 2015, he became the Pastor In-Change and Senior Pastor in 2017. Dr. Mbuva was born again into God’s Kingdom after hearing the good news of salvation from John 3 in 1972, and immediately God revealed to him that he had called him into the Ministry of Reconciliation and by 1976 he joined Scott Christian University in Kenya to train for the ministry. He joined KICC in 2003 where he served as the leader of men, secretary, vice chair of the council and then served KICC as an Associate Pastor, Pastor, and now he serves as the Senior Pastor. Rev. Dr. James MMuathime Mbuva has seen the hand of the Lord in all his ministry experiences both in Kenya-Africa and in the USA. 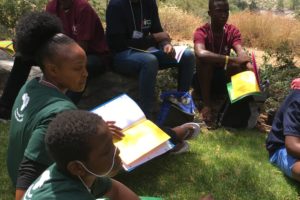 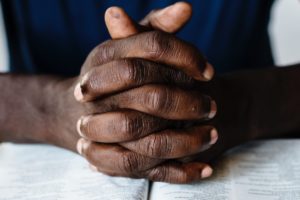